Gaining new experience together with Nagel-Group

The Corona pandemic has meant that many people are confined to their own four walls – making a trip to Germany’s neighbouring countries completely out of the question. Not so for Balthasar Biedermann, however. He was drawn beyond Germany’s borders to pastures new.

Balthasar decided to gain new professional experience at our branch in Padborg, Denmark.  He now works there as technical IT support.

From dual student to technical IT support in Denmark 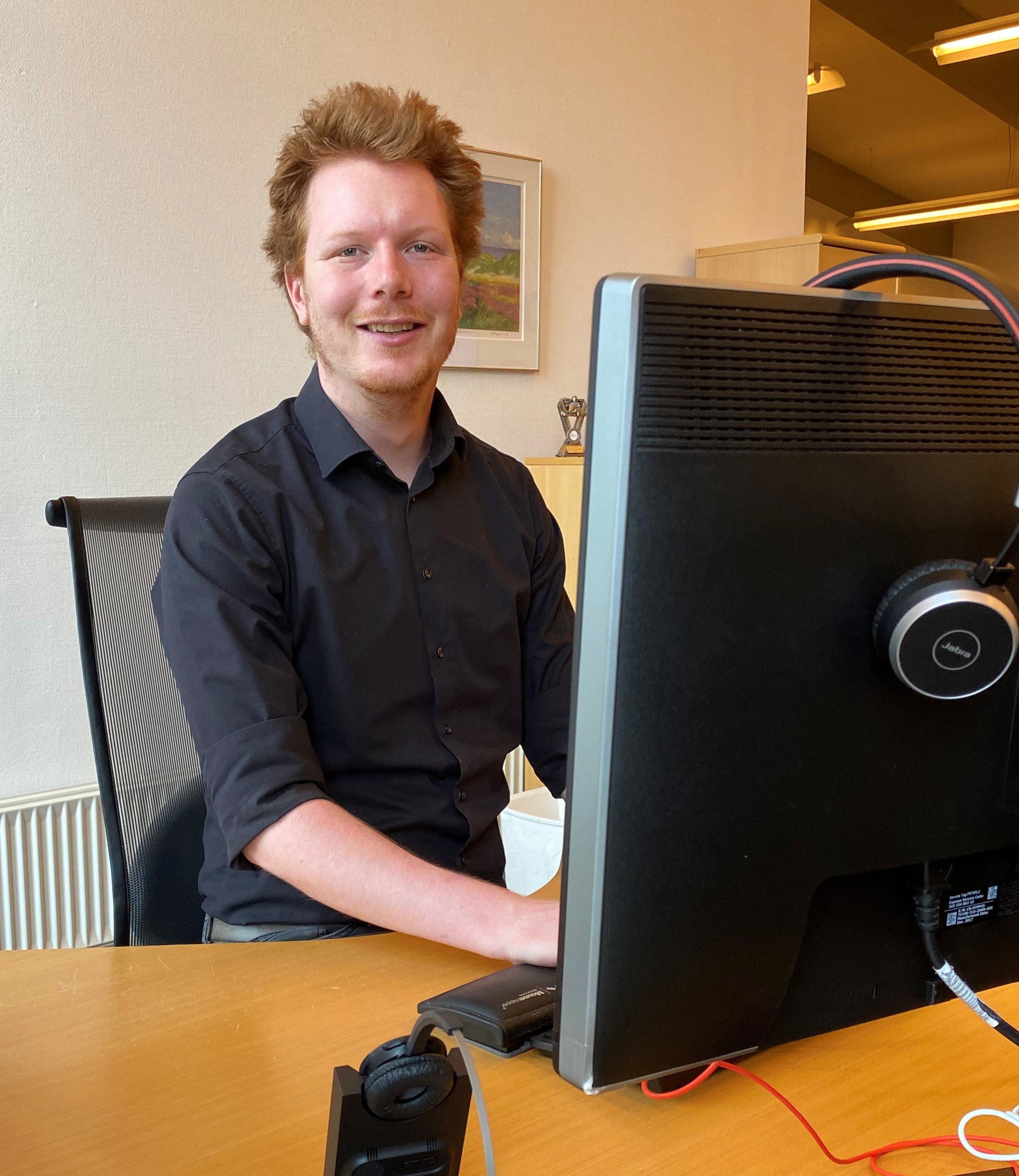 Balthasar grew up in a small village, not far from Nagel-Group’s headquarters in Versmold. He was able to put his theoretical knowledge into practice right away in the company during his dual studies in IT and quickly gained extensive experience. His journey began back in 2016 – as a dual student in IT. In 2018, Balthasar decided to go on a branch exchange in Denmark as part of his dual studies. He got to know to know the foreign subsidiary and its Padborg location for the first time and began to establish his contacts with local colleagues.

A few years later, this exchange of branches led to an opening for him to take up a full-time position at the same site in Denmark. It started as an annual holiday destination and is now the centre of his new life. “Denmark has always fascinated me. I really love the culture and the people here. My colleagues made me feel part of the team straight away, so the move was really easy for me,” says Balthasar

“Working from another country was very much supported by both headquarters and Nagel-Group’s Danish subsidiary,” says Balthasar. This made it much easier for him to leave his job in Versmold and join the team in Denmark.

Taking the international route – despite Corona 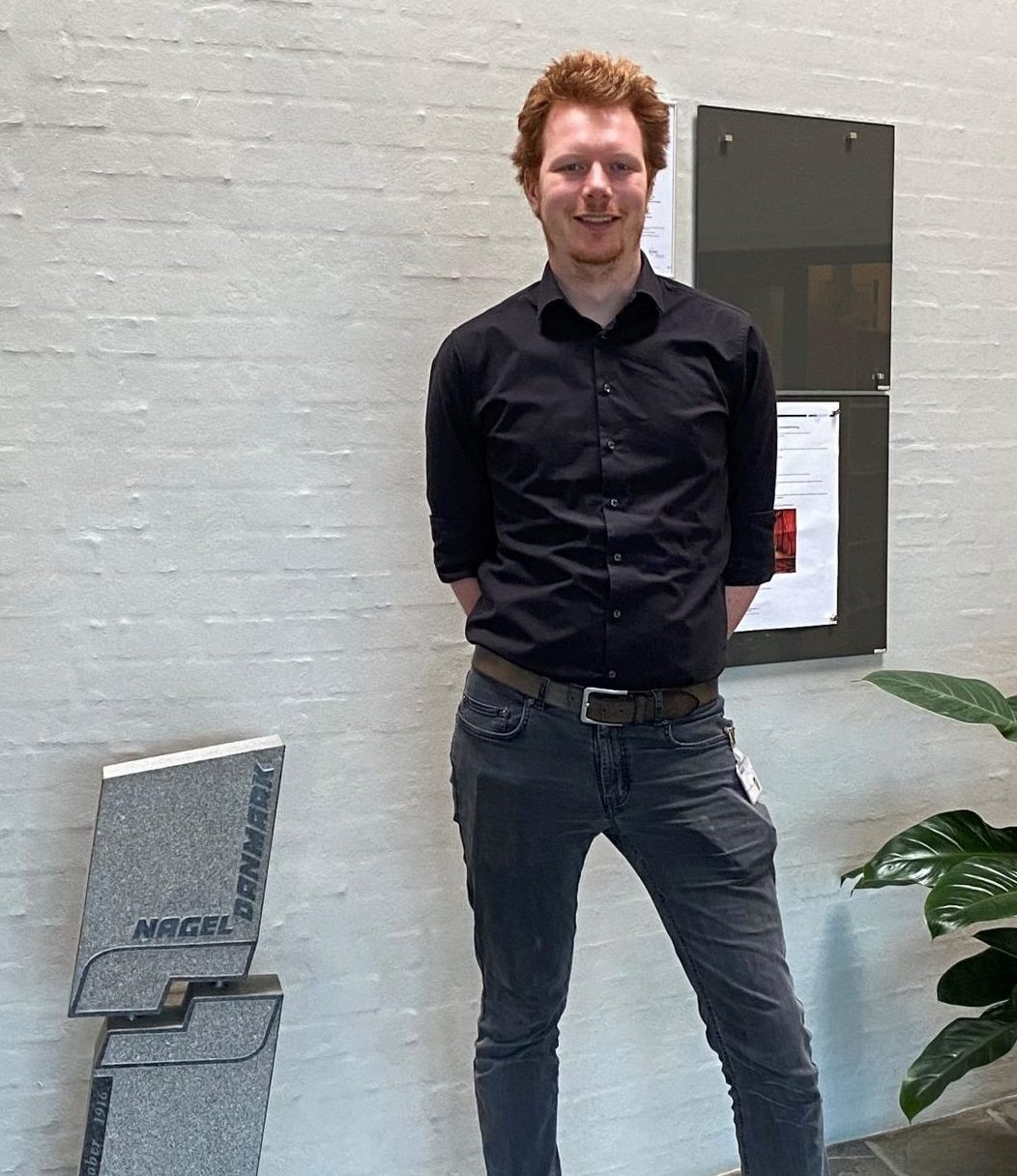 While most borders were closed, Balthasar actually found himself with new opportunities.  A ‘new door opened’ for him when he became aware of a vacancy within the team in Denmark. His close contacts with his former team colleagues and cooperation with the HR team in Denmark smoothed the way for all the essentials to be easily coordinated and agreed upon. This helped Balthasar fulfil his dream of getting to know another country and another culture from a completely new perspective.

Balthasar doesn’t let the distance prevent him from remaining in close contact with his old team in Versmold. It is very important to Balthasar to keep in touch, as his current IT function is somewhat broader than his old one. His network allows him to draw on the knowledge and skills of other specialists from Nagel-Group’s headquarters. Teamworking between the two locations promotes exchange between Denmark and Germany and has a very positive effect on the work in Denmark.

His own proactive involvement and the multitude of opportunities offered by Nagel-Group is helping him make his dream come true and emigrate. Or as Balthasar himself puts it: “Dreams don’t come true by themselves, you have to have the courage to pursue them”.